SoNA AKA The Society for Nonproductive Activity, presents:

The procedural structure of the room refers to Kurt Schwitters' ideas for a Merzbühne. Schwitters described his notion of the ideal scene as an abstract space, where sound, poetry, image and tableau ranked equally high, and where the fusion of these and their interrelationships constituted the final work. The scene should not be the result of a planned choreography or score, but rather be a space where parts and tableaux were continuously incorporated into the space, which was then gradually transformed into a unified sculptural environment.

SoNA is a research team that investigates the nature and value of production. Production is, constantly, linked to familiar notions of economics, labor and the market - but in our time where industrial production and the global economy are struggling to satisfy our social order, it must be interesting to look at alternative productions and ideologies.

It seems more important than ever to ask whether labor and production should  exclusively stage our own consumption? - and whether it is possible to separate work and production from paid work and reproduction?

With such a project, we imagine that these concepts could be brought back to a (former) broader content so that they too include a discussion of good behavior, of wisdom and of social and aesthetic consciousness

The Society of Nonproductive Activity is an attempt to work concentrated on notions of value, rationality and production, and to dismantle these their normative goals and contexts, in order to allow them to appear in new and more experimental forms.

It is done in an amorphous size whose shape, extent and number of "workers" varies from time to time, however with a clear tendency to accumulate participants and material, into a profitable development as each new member bring  new instruments into play.

The exhibition will be a process in several acts, rates and tableau composed by 5 artists, both sound and visual artists, each of them have a common interest in the other art forms and perhaps also is working with these i n their own expressions.

A performance, a production and a stage at the same time - and which can only be experienced in its final form on site. When the construction and preparation of the room is over, the room is opened to public viewings, thus changing character from a laboratory to a stage where productions and experiments are displayed.

Just because it's worthless does not mean it's useless !!

In a system where everything has to be priced and everything is placed into economic calculations and  in order to appear rational, in a system like that is some of the most provocative that no function or rationality is seen - but emptiness.

It seems that one of the most provocative things you can do currrently is to do something that does not include mercantile purpose.

The Society of Nonproductive Activity is an attempt to work concentrated on notions of value, rationality and production, and to dismantle these their normative goals and contexts, in order to allow them to appear in new and more experimental forms.

SoNA is an attempt to find some basic values ​​such as enthusiasm and creative joy. An attempt to scrape away the varnish and outside slabs. 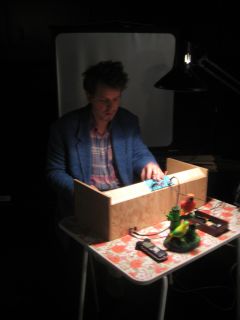 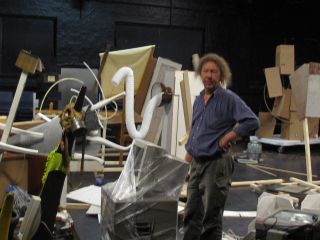 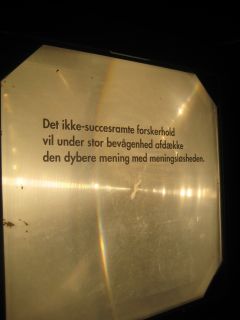 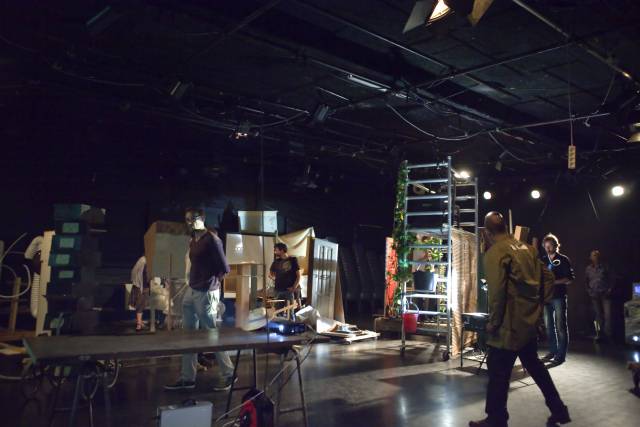 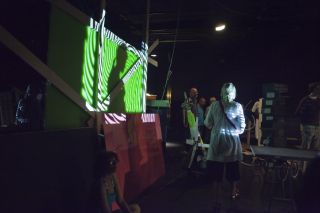 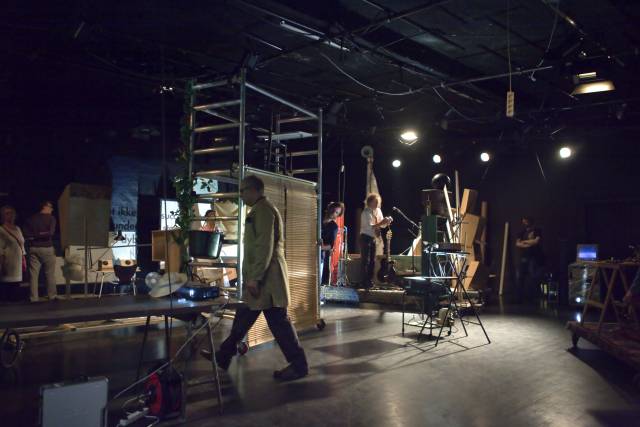 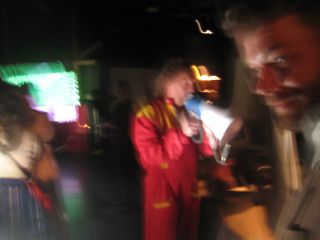 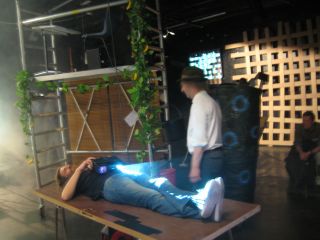 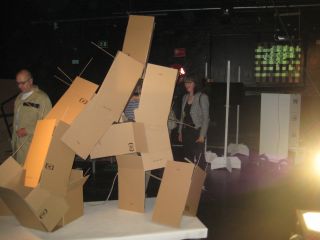 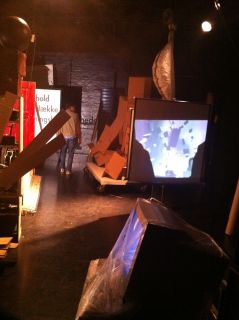 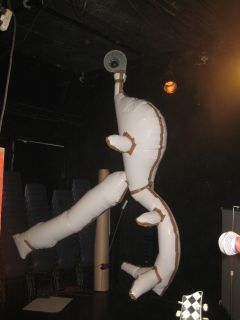 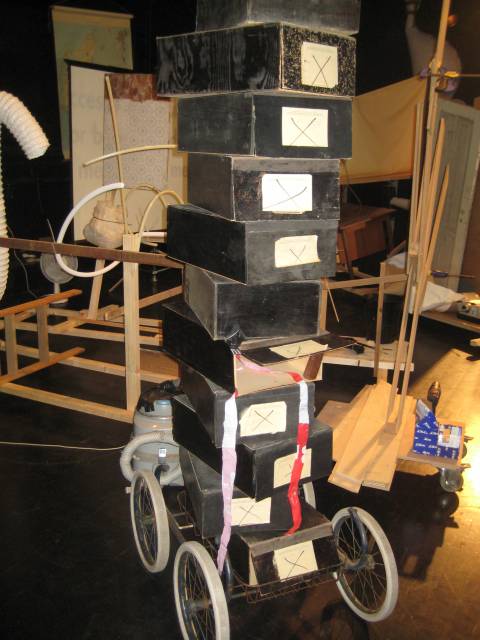 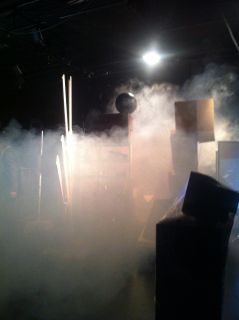 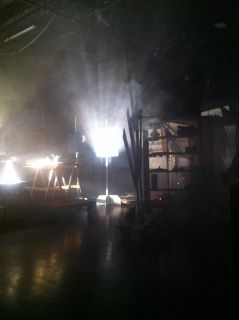 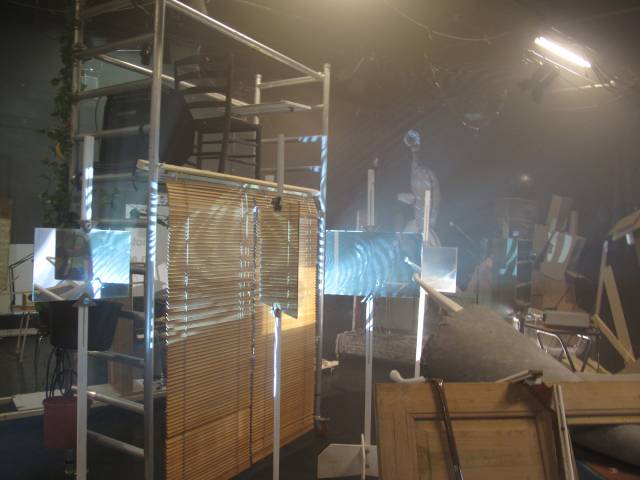 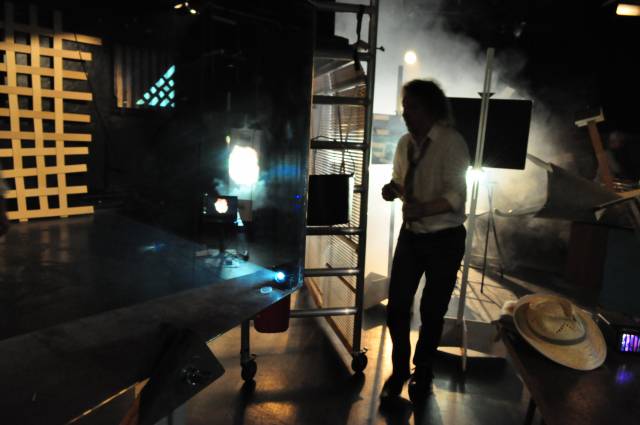 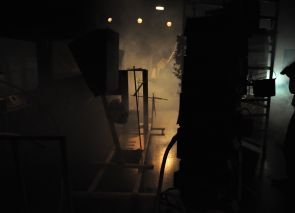 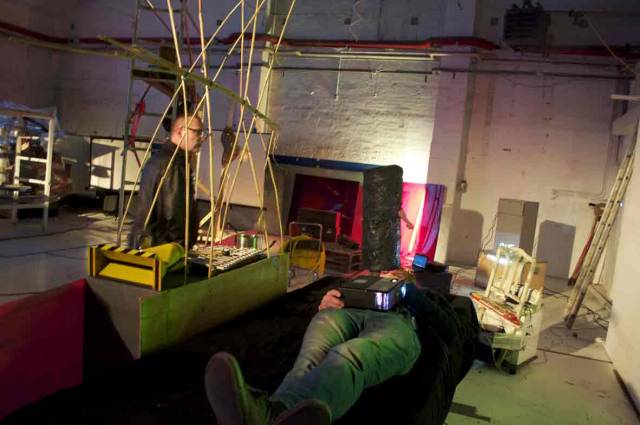 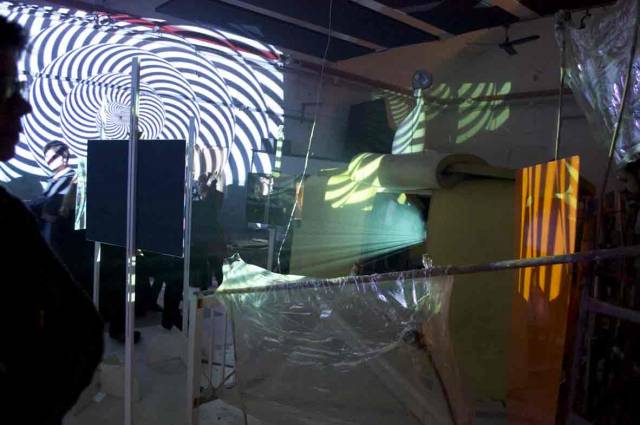 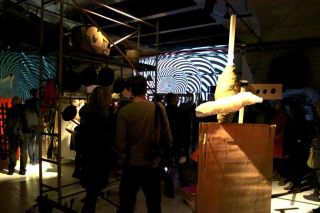 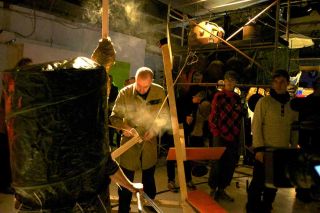 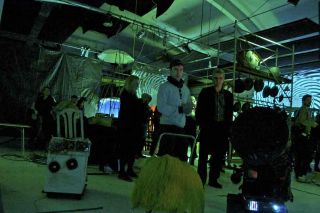 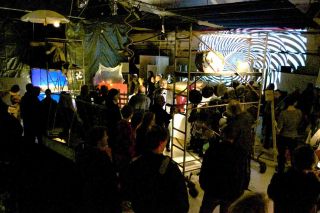